10 things to know about II:XII, A Priori Memoriae! 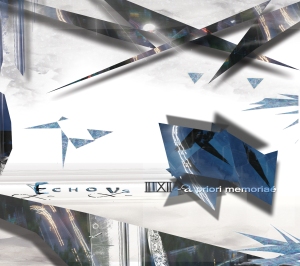 In 2012-2013 two albums were created as a follow-up to Tomorrow Will Tell The Story, the first was A Priori, and the second is an as-yet future album that combines unreleased material from the sessions that grew Tomorrow Will Tell The Story, as well as new compositions. The first Echo Us album (2005) was not considered as part of the trilogy concept.

2). The only compositional consideration was ‘flow’.

A Priori presented itself as a stream-of-consciousness, and primarily as an instrumental album. The lyrics incorporated into the album were not an afterthought, but were written differently than Tomorrow Will Tell The Story. There is more repetition of lyrical themes as well as focused counterpoint than on previous albums- melodies themselves were re-used and inverted more than ever- appearing across the entire instrumental / orchestral spectrum of all tracks.

3). Its composition was almost aborted after the first 2 minutes of exordium were written, and picked up 3 months later.

At first it seemed like a project conceived of for a later date, and it also begged for resorting to instrumental bravado, which previous albums avoided.

4). It features session musicians of a classical background. 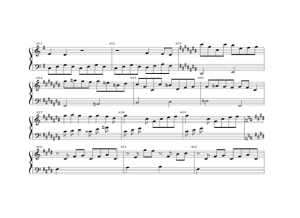 Oboist Christina Fitzgerald, Flautist Chris Smith, and others again joined up for the recording sessions for A Priori. The album was not recorded to a ‘click’ track, and was very much performed ‘live’ in the studio much more than previous albums.

There were more real acoustic instruments played all over A Priori, as opposed to just the Celtic harp, strings and drums of previous albums. A Priori hardly has anything resembling a drum kit, which was intentional.

6). It was mixed ‘outside the box’ and inside the box at the same time (for gear junkheads).

Various plug-ins, softsynths/samplers were used within Logic Pro, and then outputted to a DA7 (Ramsa) desk for mixing in outboard synthesizers and reverbs, bass guitar compression and more. This approach has defined the sound of Echo Us’ latest releases, going against the trends of software and plug-in heavy synthesizer productions. 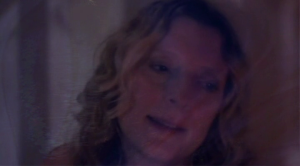 ‘Nightlight’ modulates in and around 5 different key centers, and was very difficult to compose, as well as perform live because of the harp pedaling required.

8). Upon its completion, its author was kicked out of his studio by decree of the Portland Fire Department.

This is true- All tenants were asked to leave the multi-office space where Ethan had his studio from 2005-2007, as well as 2009-2013. The landlord was asked to renovate to current codes after 15 years of having business space in the building. Since the building was a converted Victorian house on the wrong block, it was ordered by the city to be turned back into solely residential space. Echo Us vacated in July of 2013 and hasn’t had a proper studio space since.

Actually, Tomorrow Will Tell The Story was written partially in response, or at least in sway with the idea in the new-age movement that the year 2012 would bring a change in consciousness around the globe. It’s still hard to say whether anything actually happened, but A Priori lives on with its own intent, and could be interpreted in a multitude of ways.

10). It sounds ‘analog’ in many ways, as opposed to previous albums, but it wasn’t recorded any differently, so we’re not sure what happened there.

Many of the synth washes and pads come from two very warm, but digital synthesizers- the Korg Wavestation (ex) and Roland JD990. The amount of acoustic instruments used in the recording probably contribute to its warm character, but more than anything, what gives the album its ‘feel’ is the very free-flowing way it was put together and performed in the studio.

You are currently reading 10 things to know about II:XII, A Priori Memoriae! at awordfromwithin.